The training is aimed at development of participants’ team building competences. 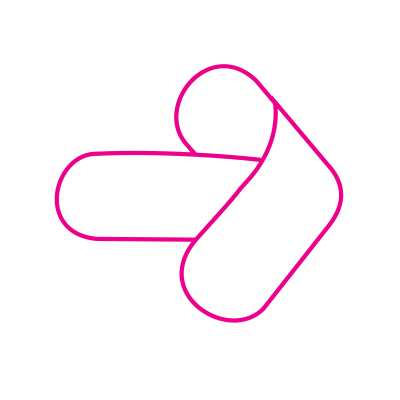 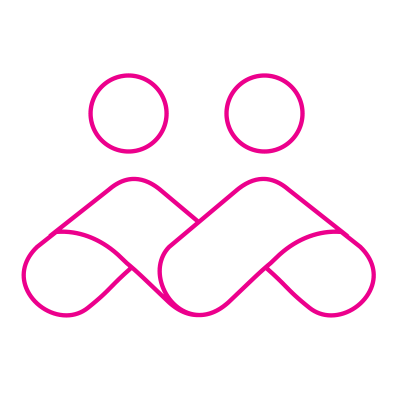 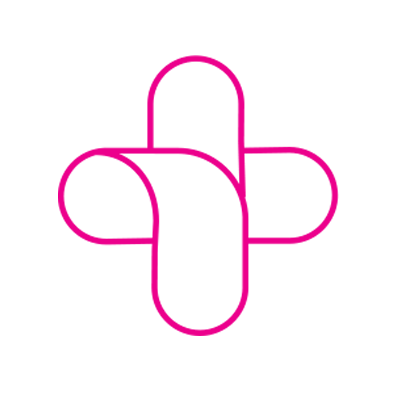 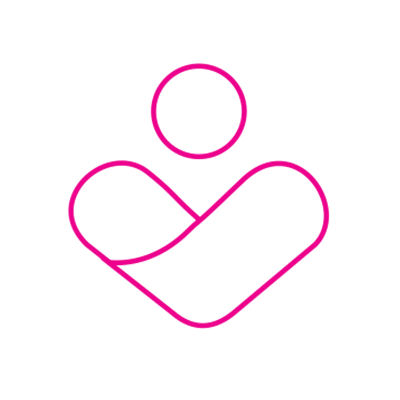 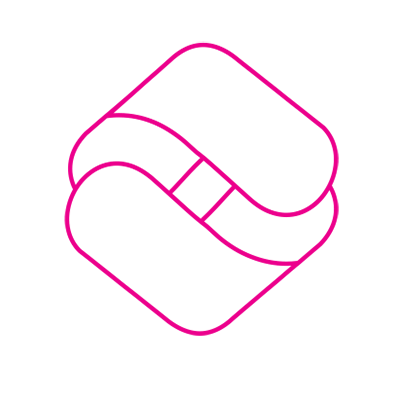 MODULE I. A group and a team